Celebrate the incomparable music of classic cinema and today’s biggest blockbusters in this sensational gala show, brought to you by the Royal Philharmonic Orchestra and performed within the magnificent surroundings of the Royal Albert Hall.

Hear the mesmerising music of the most iconic movie moments, ranging from: Superman, Gladiator, Harry Potter, E.T. the Extra-Terrestrial, Indiana Jones, The Lords of the Rings, Star Wars® and Jurassic Park.

We will be staying at Holiday Inn Heathrow.  Our price is based on half board and includes tickets to the matinee performance for Royal Albert Hall Film Music Gala.

he relaxed rooms and suites come with flat-screen TVs, Wi-Fi (fee), and tea and coffeemaking facilities. Some have sofabeds and/or minifridges.

There are 2 laid-back restaurants, including a modern eatery with big-screen sports, a gin parlour and a terrace, as well as a lobby bar serving light fare. Other amenities include a 24/7 gym, a convenience store and meeting space. 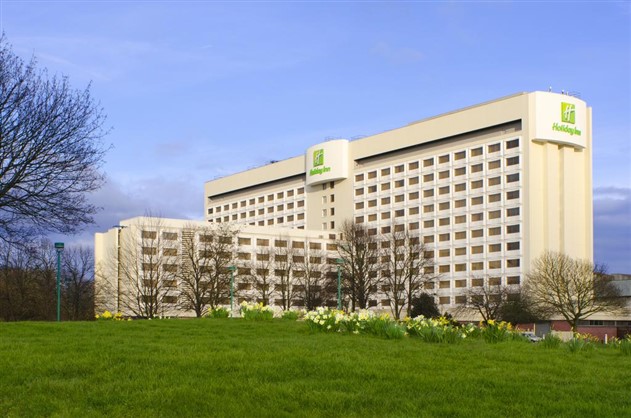 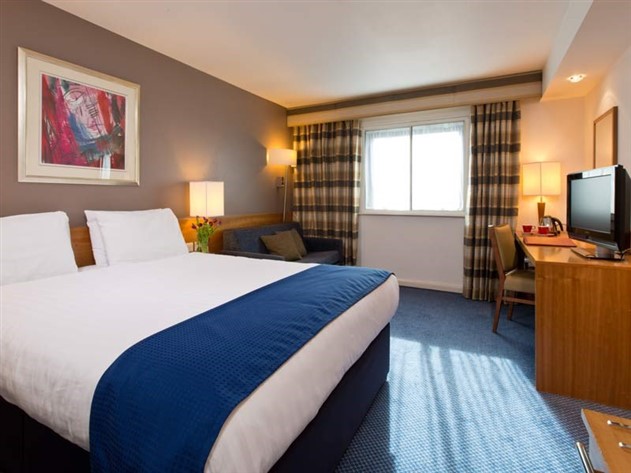 Below is a list of pick-up points available on this tour.

Below is a list of pick-up points available on this tour.

It is not possible to display the map. This may be due to Google Maps not being supported in your browser.

Search The location was not found

There are currently no departures available on this tour.

The website timed out while searching for the departure dates. Please try again.